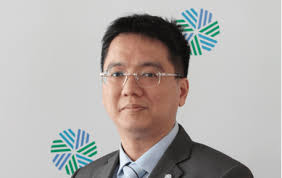 Alan Lok is responsible for engaging the growing CFA Institute member societies in Asia Pacific in advocacy work. In his role, Mr Lok works with member societies to advance awareness and adoption of CFA Institute ethics and standards, as well as policy positions on financial market integrity issues. This involves outreach to local stakeholders, including the industry, financial regulator, and the public across the APAC markets. Alan also managed thought leadership research projects carried out by societies leaders as well as facilitating their advocacy activities on the Asia-Pacific Research Exchange (ARX) post publication.

Alan joined CFA Institute in February 2014 as the Director of Capital Markets Policy in the Standards & Advocacy Division (APAC) before moving to the role of Director, Society Advocacy Engagement (APAC) in January 2017. In that role, Alan has built up great relationships with society leaders and volunteers in the APAC region. Alan was also responsible for directing the establishment of the Asia-Pacific Research Exchange (ARX). Over the years, Alan has co-authored two monographs on portfolio pumping and market manipulation, submitted numerous regulatory consultation papers, written many blogs & articles and supported the Singapore Society in their Industry Research series in the Singapore Business Times.

During the decade prior to joining CFA Institute, Alan was the senior investment manager of a Chinese solar-energy conglomerate and was both a buy and sell-side research analyst in Singapore. During his 2 years in Mainland China, Alan has served as the visiting fellow of Xi An Jiao Tong University (西安交通大学). Prior to that, he has served as the Adjunct head of two modules in Nanyang Technological University (南阳理工学院). 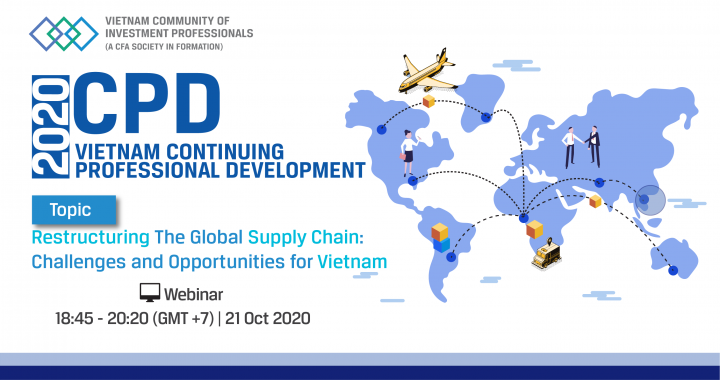 1. Dr. Can Van Luc Chief Economist – Bank for Investment and Development of Vietnam; President of BIDV Training and…

“How to do the right thing even if no one is watching” Can ethics be dangerous to your career? What…